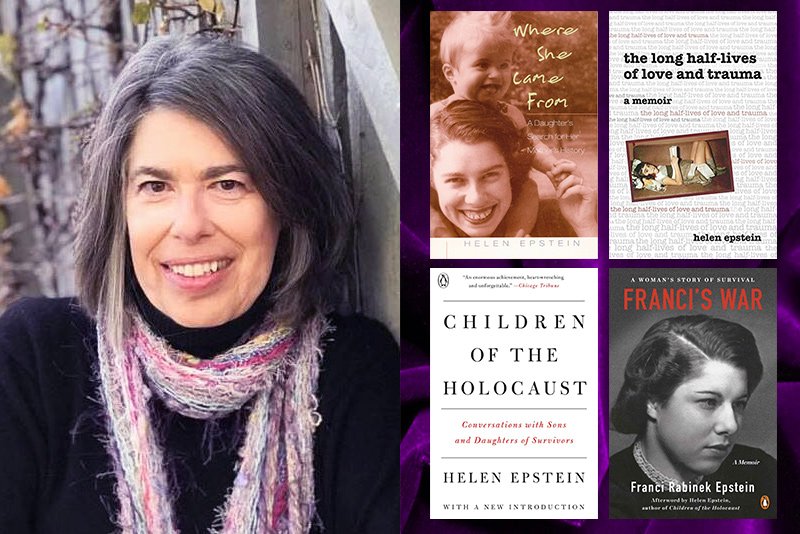 In the latest HUJI@Home, The CFHU Book Club welcomed author Helen Epstein, who read a chapter from one of her books, The Long Half-Lives of Love and Trauma, which was followed by an open discussion.

Helen Epstein (www.helenepstein.com) is a journalist and author or translator of ten books, including the non-fiction trilogy Children of the Holocaust, Where She Came From: A Daughter’s Search for Her Mother’s History; and The Long Half-Lives of Love and Trauma. Born in Prague in 1947, Helen grew up in New York City. She began writing for print for the Jerusalem Post at the age of 20, while an undergrad at Hebrew University, and caught up in the 1968 Soviet Invasion of Czechoslovakia. In the 1970s, her pioneering work on the inter-generational transmission of trauma paved the way for hundreds of works by second-generation writers and artists as well as research scientists.