Choosing the ‘best’ embryo in IVF (Jerusalem, October 12, 2021) – Each year, tens of thousands of babies are born in the United States as the result of IVF (in vitro fertilization) – where several eggs are fertilized outside the mother’s body and then an embryo is selected for transfer into her womb. For a number of years now, it has been possible for prospective parents to screen their embryos for rare genetic defects such as cystic fibrosis or Tay-Sachs disease. However, new technical advances now make it possible for parents to have their embryos screened for genetic risk factors for diseases such as cancers, diabetes, heart disease, or psychiatric disorders such as schizophrenia.

With this new method, genetic testing provides each embryo with a risk score – an estimate of the chances of the given embryo to develop a particular disease. After perusing the scores, parents can then select the embryo they want implanted. This selection process clearly has considerable ethical implications. However, there was one key question that needed addressing: Can screening actually reduce the probability that an embryo will develop one of these diseases? This was the focus of a statistical analysis carried out by a team led by Professors Shai Carmi and Or Zuk at the Hebrew University of Jerusalem (HU) and Professor Todd Lencz at the Feinstein Institutes for Medical Research in New York. Their findings were published today in eLife.

For decades, couples whose offspring were at risk of developing a devastating childhood disease have had the option to screen the genetic makeup of their embryos. In these cases, only a single mutation on a specific gene is responsible for the disease, and consequently, these diseases are known as monogenic. However, most adult diseases are not monogenic, but are polygenic – affected by a large number, sometimes thousands, of different genes and variants, each having a small effect on the risk of developing a particular disease. Polygenic risk scores combine genetic variants in these numerous genes to estimate the risk of an individual. By now, already one company is taking advantage of polygenic risk scores to offer screening of embryos for polygenic diseases.

In their present work, the researchers analyzed scenarios where parents are provided with the risk scores of their embryos for one given disease. These parents would then be faced with two selection strategies: To eliminate embryos with a particularly high score for an undesirable disease and then randomly choose one of the remaining embryos for implantation or to select the embryo with the lowest predicted risk score.

The first strategy has the advantage of eliminating some ethical issues, because no single embryo is selected as the “best” of the group. However, the researchers showed this choice did not substantially reduce the risk of developing a disease. In fact, it was much better to select the embryo with the lowest risk score. The team’s statistical analysis was confirmed when they ran simulations for “virtual parents” based on real genomes from studies of Crohn’s disease and schizophrenia. The researchers emphasized that screening embryos based on polygenic scores does not offer any guarantees about the health of the baby; it only reduces the risk. Further, the achieved risk reduction may be smaller than expected — it depends on several factors such as the specific disease screened, the ancestry of the parents, and their age.

“Given the complexities, we urge all stakeholders—clinicians, IVF patients, prospective parents, professional societies, and lawmakers—to keep our study results in mind and carefully consider the limitations of polygenic embryo screening, along with its ethical, legal, and social implications,” Carmi suggested.

“Overall, it’s imperative that the debate on polygenic embryo screening be a well-informed one,” concluded Carmi. The scientists see their research going forward in two major directions. “The first will involve interviews with parents and clinicians to better understand their views on the use of risk scores when selecting embryos. The second is to consider the possibilities and outcomes when parents screen their embryos for more than one disease,” Lencz added. 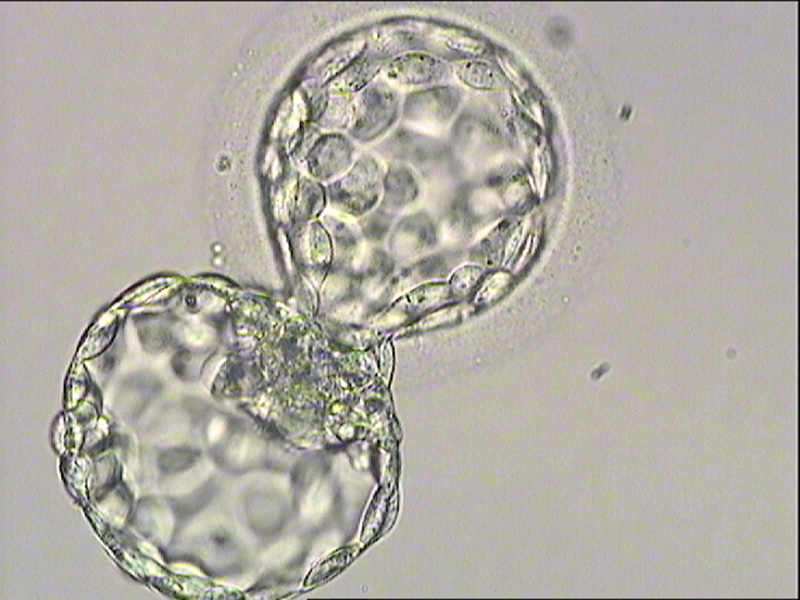